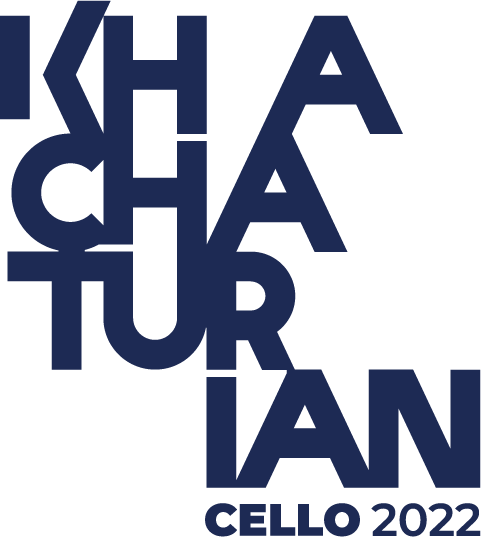 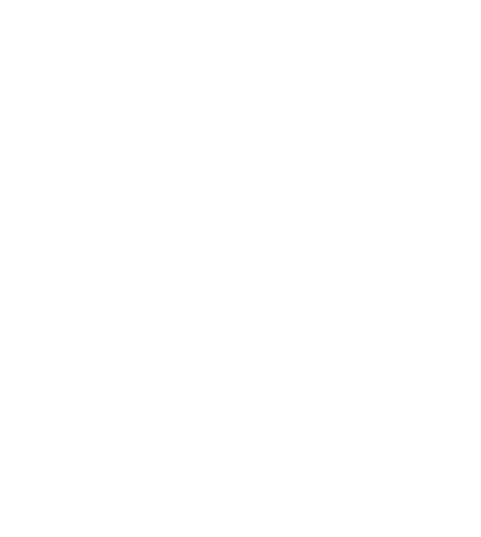 We use cookies to ensure you get the best experience.

*Calculated at the US Dollar exchange rate, officially announced by the Central Bank of Armenia on the day of the payment of cash reward. The cash reward is liable to taxation in compliance with the tax legislation of RA

Participation in the 2 concert programs (during 2023/24 and 2024/25 seasons) offered by the Organizing Committee of the Competition.

1. Best interpretation of the suite a composition for solo cello by Johann Sebastian Bach (1st Round)

2. Best interpretation of the David Popper’s etudes from “High school of cello playing” Op. 73 (1st Round)

3. Best interpretation of the Sonata-Fantasy for Cello by Aram Khachaturian (2nd Round)

4. Best interpretation of a sonata (2nd Round)

5. “Audience Award”: one concert performance with the Armenian State Symphony Orchestra during its 2023/24 concert season

Aram Khachaturian - Sonata-Fantasy for Unaccompanied Cello*
One of the following sonatas for Cello and Piano (at competitor’s choice):

One piece at competitor’s choice (not more than 12 minutes).

3rd Round (final) accompanied by orchestra

One of the following compositions by Aram Khachaturian for Cello and Orchestra (at competitor’s choice)*:

Aram Khachaturian - Concerto-Rhapsody for cello and orchestra in D minor.

One of the following Cello Concertos at competitor’s choice:

*If necessary, the scores of Aram Khachaturian's compositions will be made available by the Competition.

Performance, from 1 to 12 participants

Performance, from 13 to 24 participants

Performance, from 1 to 6 participants

Performance, from 7 to 12 participants

Rehearsal/performance with orchestra, from 1 to 4 participants

Rehearsal/performance with orchestra, from 1 to 4 participants